Understanding The 5 Most Common Types Of Dementia 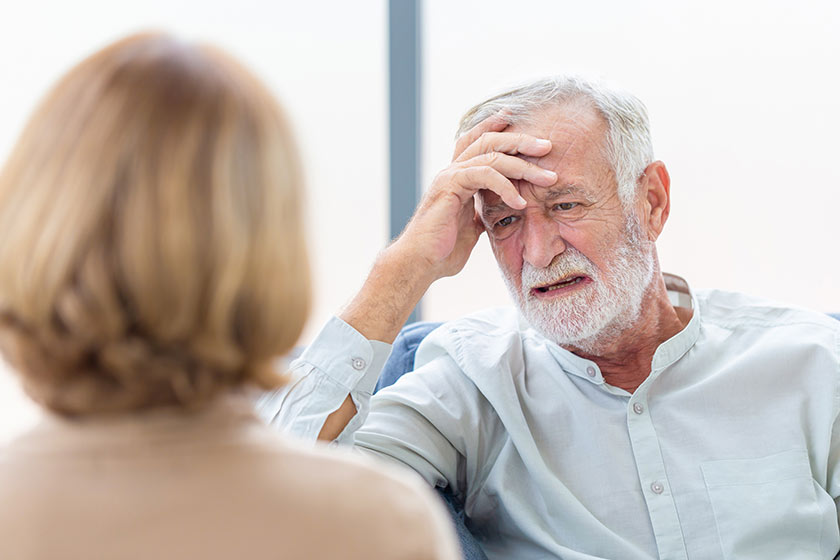 Alzheimer’s disease is a type of dementia that affects memory, thinking, and behavior. Although it does not cause people to lose consciousness, as some other dementias do, it robs them of their ability to think and reason as they usually would. It’s also one of two dementias that can ultimately result in death. At first glance, Alzheimer’s disease looks like average age-related memory loss: people find it difficult to remember details about conversations or events from only a few minutes ago. But over time, symptoms worsen and spread: patients experience problems learning new things, become emotionally detached and eventually, lose interest in most activities.

This is one of the most common types of dementia, accounting for between 10 and 20 percent of all cases. Vascular dementia is caused by inadequate blood flow to certain parts of your brain. It can also be caused by a stroke or series of strokes that have damaged nerve cells in one area or more areas. This type of dementia is more common among older adults, but it can occur at any age if you are predisposed to it due to high blood pressure, high cholesterol, etc.

Lewy body dementia (LBD) has similar symptoms to Parkinson’s disease, which typically involves a slow decline in physical abilities and cognition. However, LBD also includes hallucinations and rapid shifts in attention. In addition, people with LBD tend to have a rapid eye movement sleep behavior disorder—in other words, when they dream, they physically act out what is happening in their dreams. These behaviors often make it hard for them to sleep through the night. Lewy body dementia also tends to affect emotions more severely than other forms of dementia.

Fronto-temporal dementia (FTD) is one of the most common types of dementia and can occur as a result of brain shrinkage, which affects an area known as the frontal lobe. As a result, patients experience personality changes and language problems. People with FTD often find it difficult to make plans or stick to routines. Additionally, they may lose interest in everyday activities and withdraw from socializing with friends and family members.

What makes early-onset dementia different is that it typically appears in patients under 65 years old (it could be as young as 30), which is much younger than most other forms of dementia. What else sets it apart? Early-onset dementia often presents itself with behavioral changes rather than memory loss. Symptoms can include mood swings, impulsivity, and poor decision-making skills. Patients are also more likely to develop progressive aphasia—the loss of language comprehension and expression—than those who experience later-onset forms.

Osteoporosis And Aging: Things You Need To Know
June 19, 2022

Maintaining Mobility To Achieve Independence In Your 60s
June 15, 2022

This site uses Akismet to reduce spam. Learn how your comment data is processed.

How may I assist you today?